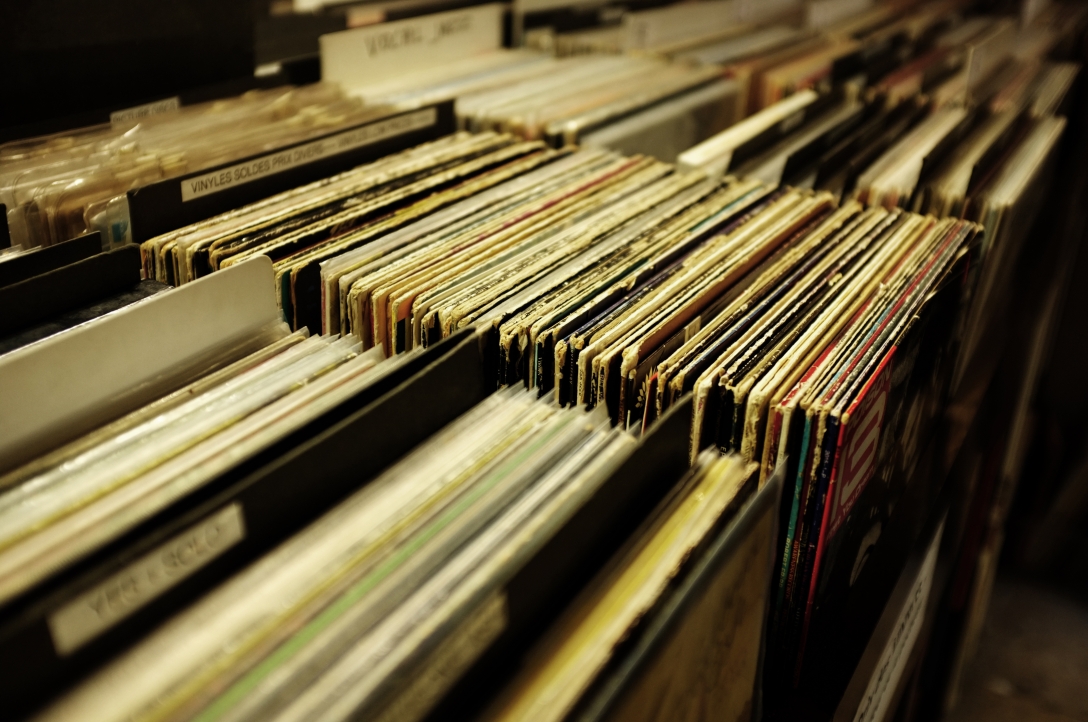 We live in a generation of immediacy. Microwave dinners, whole t.v. seasons released in one day and watched in the next two. And perhaps most accessible of all, streaming music.  Enormous libraries of musician’s art and work at our fingertips. Whether it’s on a phone, a home computer, gaming consoles or a tablet; if you want it you can have it. Unless you want Jay-Z or Beyoncé. You’ll have to pay for them. So in this time when you can get what you want when you want while paying very little or nothing for it, why buy an album? Why not a best of, or just the singles from the release?

Well to me the idea of the “album” has always been a place where the artist or band has their last say into what statement they are trying to make with their music.
I shall attempt to demonstrate what I mean.

I love the Gorillaz. I understand they are not everyone’s cup of tea and that’s okay. But their 2005 album “Demon Days” has been a constant in my car’s cd player, in my iPod and on my record table for years. And it’s not because of the hits on the album although they are numerous and great. Killers like “Feel Good Inc” or “Dirty Harry” are singles worth remembering and replaying. But it is in the themes and composition of the album that makes it a classic in my head. 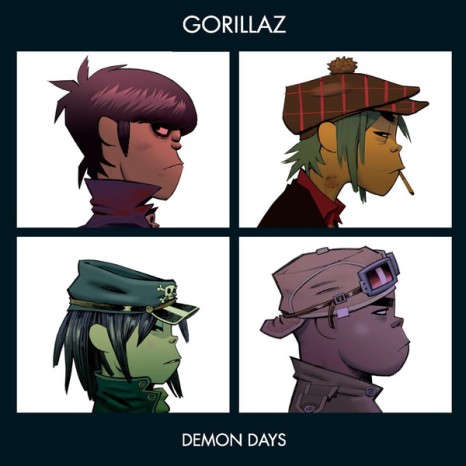 The record begins with a sample from the soundtrack of George A. Romero’s 1978 zombie classic “Dawn of the Dead,” which leads into the first musical track “Last Living Souls.” A musical question mark to kick off the album.  The thesis statement if you will.
The singer asks himself and the listener what is the state of the world that we’re living in? Is it a post apocalyptic zombie infested wasteland. Where the soul is marred and destroyed? Is the singer the part of the last human generation to have ever felt joy?

This idea, questioning whether or not we are in the last days, the evil days, the demon days, repeats numerous times. The album is a reflection on what brings happiness, what devices and desires we turn to in our search to rise above.  Probably the most poignant example of this is the two tracks that sit in the middle of the record  “Feel Good Inc.” And “El Mañana”. I highly reccomend watching them both.

High above a desolate city the tower looms. An edifice to carnal consumers and voyeuristic mania Feel Good Inc. The singer desperately detailing his desire to escape the crushing weight of living like this but also his inability to leave. Then breaking through both musically and thematically is the vision of freedom. A flying windmill. Peace, serenity and love

The windmill is what the singer and what this album desires. Freedom and untainted love, perhaps even innocence.

The tragedy of this musical pairing lies within the second track “El Mañana.” In the music video the windmill is destroyed and with it the singer’s glimpse at a different world. Lyrically the melancholy ballad is about the loss of love.  Can he go on to the next morning? Has he lost his mind as well as his joy? I’ll admit perhaps this a little dramatic. But the theme of desperation in these last demon days of the world continues strongly through these two tracks.

There are many other examples of how this album carries on these ideas but it is again the composition and narrative theme that I want to draw attention to. If these tracks were in a different or even contrasting order the album could have a completely different meaning. Almost as much so as if there were entirely different songs placed on the record.  The goal of a band or artist that doesn’t simply want to make hits or the fast food version of music should aspire to create a complete set piece; An Album. I’m not trying to sound like a snob, though I may be doing just that. Individual songs have their own strong merits, and not all albums need to be making a thematic statement like “Demon Days,” “Ziggy Stardust and the Spiders from Mars,” or ‘The Soft Bulletin” to name some others.  But an artist who doesn’t make use of this tool at their disposal is not making use of all the potential. It’s one of the things that makes music so unique as an art form.

So next time one of your favourite bands or musicians puts out a tune consider buying their album, listening to the whole thing and see if maybe the song you like is about something else entirely.

View all posts by jdsho

Josh is a local Vancouverite born much farther away from where he now lives. He enjoys 90’s alternative, the Beatles and long walks on the beach.