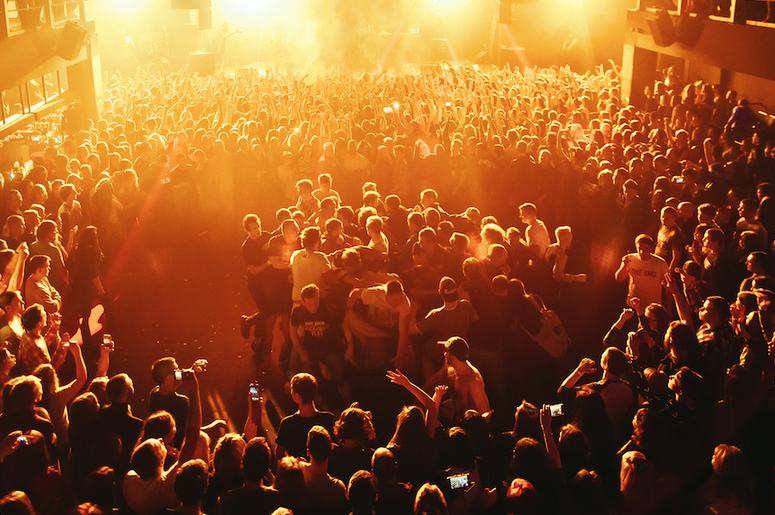 It has been a while since I last wrote something here, but this year I wanted to make a more concentrated attempt at putting stuff online.

In the effort of more regular posts I wanted to try and generalize some music into different categories for what I’ve been enjoying recently.  Fast and loud being the first. These will be shorter grabs and great if you want to find some new stuff to dig your teeth into.

First up are the bad boys from Bristol.  The 5 man outfit followed up their first release “Brutalism” with a cracker of an album in 2018 entitled “Joy as an Act of Resistance”.  And my my, it’s been a long time since there’s been this level of talented diesel fuel in music form.  With 12 tracks this album clocks a blistering pace of just over 40 minutes.

Many of the staples for great punk rock are in here, instruments at full throttle and lyrics of rebellion and uprising.  But in a comforting twist the tone behind this album is one of community building and friendship. A shame that this has become an act of resistance, but good that the Idles have the stones to go on about it. And as an added bonus the drums are fantastic.

Next on the chopping block an operation out of Boston. Putting out their debut effort “Springtime and Blind” in April of 2018.  I quickly became enamoured with the feel of the album, in particular the drum work of Shawn Costa and the power of singer Patt Flynn’s voice. 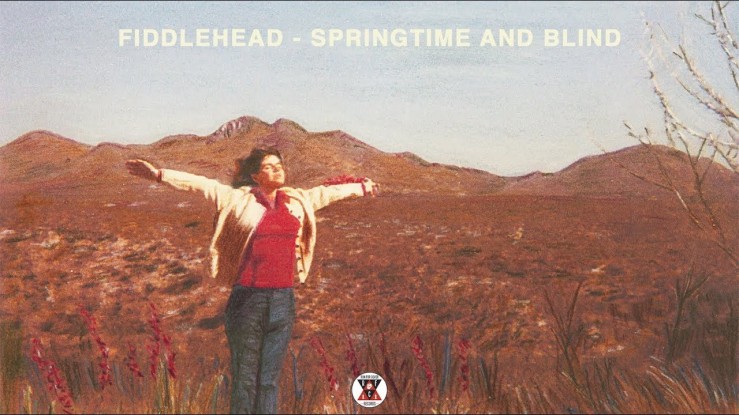 This album is a powerhouse of emotion and a fantastic listen. If you have the time I highly recommend watching their live set at the Programme Skate Shop.  But if you don’t have time;

Personal highlights from the album:

The Kids from down-under round out the roster for this review.  After cranking out around 40 songs together the group took to voting which songs would make the cut on their debut record.  Personally I am more than curious to see what the remaining 30 odd sound like.

This self produced conglomeration of songs is raw, vivid, and is almost a live show encapsulated right in front of you.  Joining the cadre of talented punk/alternative/grunge erupting out of Australia in the last few years, Press Club bring some welcome presence to the scene.  Hopefully they take a break from their frenetic live tour to grace us with a new studio effort in 2019.

Personal highlights from the album:

As the world of music continues to expand keep your eyes peeled and your ears to the ground for more from me.