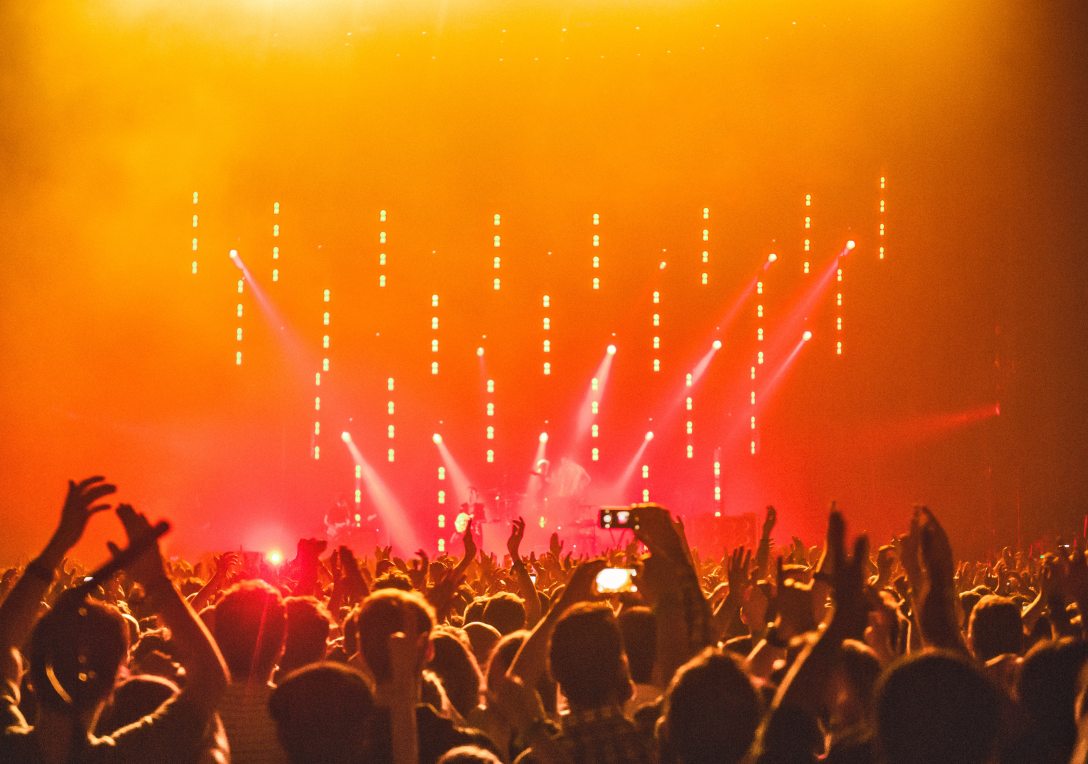 In an attempt to not play favourites, I thought it best to do a second song snippet but on something less audibly aggressive.  Again these are shorter then my long-form looks and are great for trying out a new song here and there.

This Albertan post-punk 4 piece is up first. Previously known as “Viet Cong” they have been making waves among the Canadian indie scene for a few years now.  Especially after their latest release in early 2018. This particular album drawing critical acclaim for it’s dark and melodic approach.

Disclaimer, like most post-punk “Preoccupations” is not for the light hearted; and may contain such side effects as: emergency fetal position, a love of rain, and an onset of Joy Division.

The track “Anxiety” is my favourite of theirs coming from their first self titled album.

Next up is something so hot off the presses it’s still smouldering.  From her Jan 2019 release “Heard It in a Past Life” Maggie Rogers continues to use her beautiful voice and fantastic soundscaping to make a name for herself.   After her song “Alaska” moved renowned happy man and N.E.R.D Pharell Williams to tears, Rogers has been on a rocket trajectory towards stardom.  Highlights including playing SNL late 2018, and being part of the Coachella ’19 lineup, no small feat.

I’ve been a fan of madame Rogers since I came across some of her early work while trawling through Bandcamp.  While containing a much more low key sound the roots of her songwriting and vocal quality are all there.

Give “Fallingwater” a listen and tell me her voice ain’t just fantastic.

The local Vancouver boy himself approaches the plate. Bringing his own flavour of self acclaimed “sad-jams” Dan Mangan is celebrating his quinary album “More or Less”.  Being a personally much awaited release this record does not disappoint.  The clever lyricism and musicality are a welcome breath of fresh air on the radio waves.  Building on Dan’s reputation as a voice for Canadian music and a sad-jam aficionado.

This record has been a joy to listen since it’s release in November 2018. It is hard for me to pick favourites, but since I must.

Last but certainly not least are the artisans from Adelaide. On the top of my music wish-list is a 2019 offering from this band. Their self titled 2017 release was and still is one of my favourite things to listen to.  Unfortunately for me they don’t seem to be in a hurry, fortunately for me they also seem to be in the habit of dropping small tantalizing musical tidbits.

This paring of songs i’ve dubbed the “Saxophone Twins” have been constants in my playlists since their release. And while one of them may be a little hard to play due to it being hosted on an Australian based radio secondary indie website. I say the effort is worth it.

Seriously listen to these!  “Going to the Sun“, & “Little Darling”

Hopefully some of these musical contributions will keep you as full of melodies as I am.

View all posts by jdsho

Josh is a local Vancouverite born much farther away from where he now lives. He enjoys 90’s alternative, the Beatles and long walks on the beach.